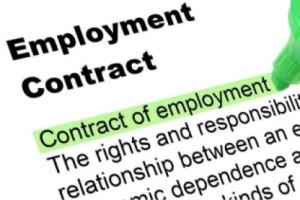 This legislation came into effect on 14th July 2003 and is intended to ensure that workers on fixed term contracts will not be treated less favourably than a comparable permanent worker.

Any person on a fixed term contract (VETCH) but does not include an agency person working with a client, apprentices, trainee Guard or nursing or members of the Defense Forces.

What is a Fixed Term Contract Employee?

To what does it Apply?

What is a comparable permanent Worker?

In the case of a) and c) above one of the conditions must apply.

When can a Contract Employee be treated less favourably?

Employers may treat contract employees less favourably where they can prove objective grounds for such.  An objective ground would be where the different treatment can be justified in that the difference in treatment does not relate to the status of the employee and is for the purpose of achieving a legitimate objective and is necessary to achieve that objective.

Pension - Please note as stated above where the contract employee worked 20% of the comparable employees time, this would be an objective reason for not applying pensions.

Entitlements based on hours worked

Where benefit is base don hours worked then a contract employee would be entitled to these benefits on a pro rata basis where they work lesser hours.

Can we renew Fixed Term Contracts?

Employers may renew fixed term contracts subject to below.
The employer must do so in writing no later than the date of renewal and must state the objective grounds for renewing the contract and the reason why no indefinite duration contract was offered.

FTC's commencing after 14th July 2003
Where a contract employee has been employed on two or more continuous fixed term contracts then the average duration may not exceed four years except where an objective ground is presented.

FTC's commencing before 14th July 2003
Where fixed term contract has been in existence for up to three years occurring before or after the date, the contract may be renewed for maximum of one year with the average duration not exceeding four years.

Employers should, insofar as is practicable, advise employee representatives as to fixed  term contract workers in the undertaking.

Appeals of the Labour Court are to the High Court whose decision shall be final and conclusive. 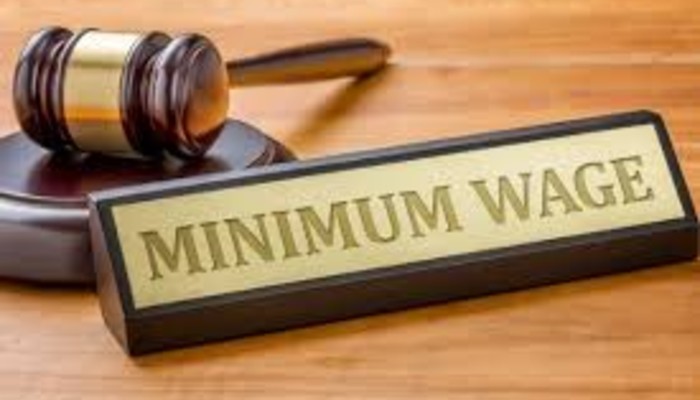 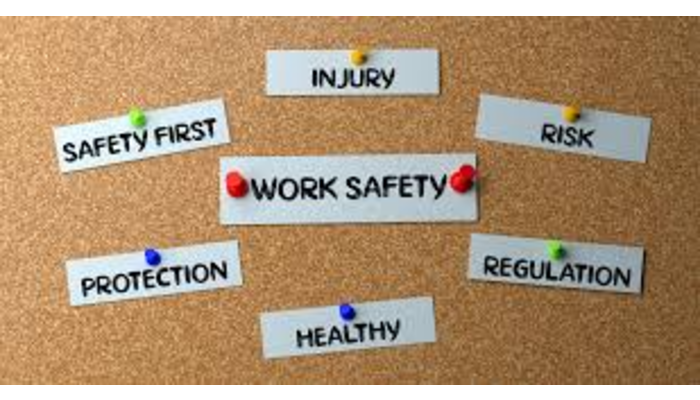