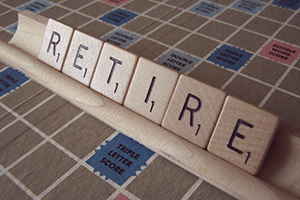 In a recent case, a book-keeper was awarded €12,000 from her former employer, a small retail company, for age discrimination, having forced her to retire at 66, despite there being no issues with her competence. Having worked for the Company for 12 years, the employee was forced by the company to retire at 66.

The Employee expressed a desire to remain in employment with the company and in response to this she was offered a fixed-term contract immediately following her retirement, an offer which she refused.

There was never a contract of employment/statement of terms issued to or signed by the employee, therefore it could not be argued that she had consented to the mandatory retirement age. Apparently the Company had previously tried to introduce them but the employer failed to do so when met with resistance from the employees.

The company’s contention was that the retirement age was necessary for the management of its business and also argued that there was an implied term and an oral contract with the employee that she would retire at 65 and that the setup of the Pension scheme in 2004 “clearly foresaw” a retirement age at 65.

On hearing the case, the Adjudication officer was satisfied that the claimant had established a Prima Facie case of Age Discrimination and the employer had failed to provide any objective justification for enforcing a retirement age.

The Adjudicator found that the employer’s explanation for justifying a retirement age was a “somewhat vague, anachronistic and unlawful view that it had the right to terminate employment at sixty five because it was traditional to do so. It (the company) seems have held this view honestly, in that it held the complainant in high regard as an employee and there was no element of any reflection on her conduct or competence.”

This case serves as an important reminder that employer’s must be able to demonstrate that they can objectively justify that the use of a retirement age achieves a legitimate aim for the Company or they face the threat of being found guilty of Age Discrimination. It also highlights that whilst having a retirement age in a contract or a Pension scheme does not automatically serve as a defence for Employers.

For further details on the Retirement Age or on other HR services please email hr@mssirl.ie. 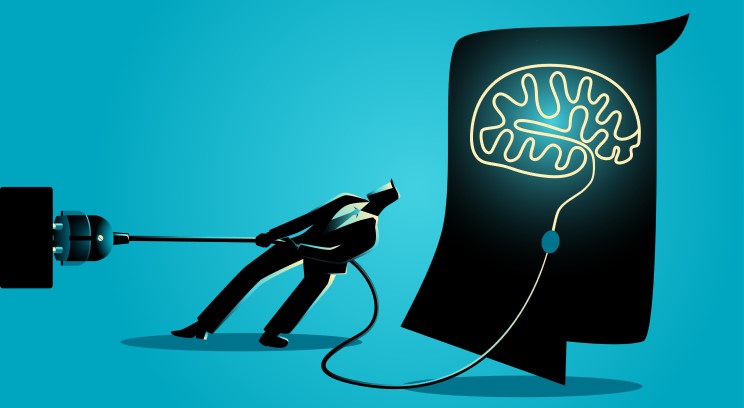 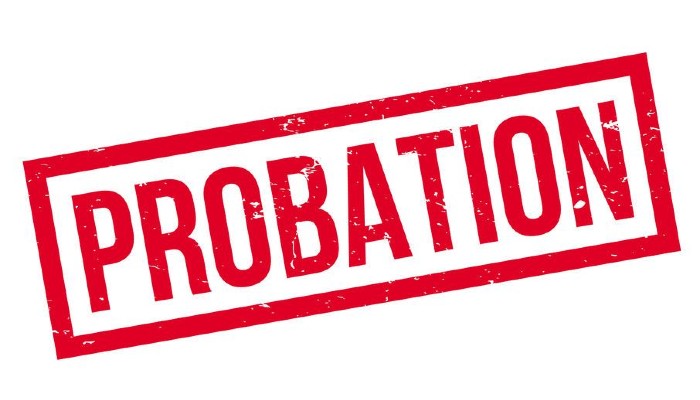