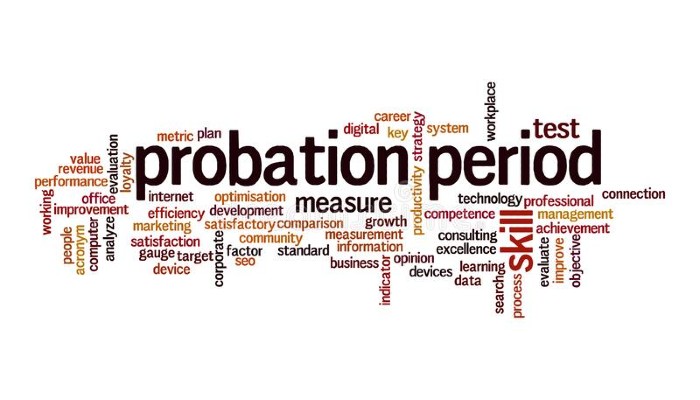 IS DISMISSAL DURING PROBATION REALLY AT THE EMPLOYER’S DISCRETION?

Employers would be aware that it is standard in Terms and Conditions of Employment to state that whilst a person is on probation, they are not subject to the terms of the Company disciplinary procedures. This clause was inserted because, in its absence, it has been argued in the past that a person on probation was subject to the disciplinary process which, of course, could extend beyond the probationary period. Thus, making termination of employment on grounds of suitability difficult within the twelve-month period thus falling under the Unfair Dismissals Acts.

However, it has become clearly established that any person is entitled to fair treatment when their employment is being terminated. In the recent decision of the Labour Court, LCR 22257, it stated “This Court has been clear and consistent in its view that workers on probation are entitled to the same fair processes that are applicable to workers with more than 12 months service with their employer, prior to any decision being taken to dismiss. The Court is not satisfied that the worker in this case was afforded a fair process.” The Court awarded compensation of €5,000 to the employee concerned.

The Labour Court also awarded compensation of €18,000 in a case where an employee, who had successfully completed their probationary period, but had not completed 1 years’ service was terminated and again fair procedure had not been followed. (LCR22255)

This should be a salient reminder to all employers that they cannot terminate employment without any risk where the employee has less than one years’ service or is on Probation.

Any employer who is considering terminating a person’s employment should not make these decisions lightly. We recommend employers consider the process they follow and ensure they have treated the employee fairly. Such treatment includes making the person aware of any difficulties with their performance during their probationary period and that they could be dismissed if there was no improvement. Only after having such discussions and there is no improvement, consider termination of employment. We would also recommend employers to make notations of any discussions regarding performance during a probationary period and not rely simply on verbal discussions which may have taken place during the course of a working day.

Finally, it should be noted that an employee should be advised, in advance of any such meeting that their employment may be terminated and that they may be accompanied by a work colleague or representative if they so wish.

Failure to do this will leave you exposed to claims and awards of compensation, and any decision appearing on the WRC and Labour Court website.

Should you require any further information or support please feel free to contact MSS, The HR People, and we will provide you with appropriate guidance on this or any additional matter in relation to Employment Law (01)8870690.