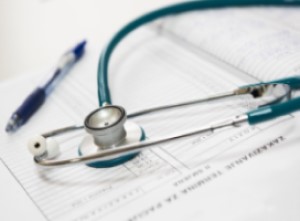 From the 1st August the Workplace Relations Act 2015 introduced an amendment to the Organisation of Working Time Act 1997 and has amended Sections; 19, 20, 23; which set down the annual leave entitlements for employees. This amendment has the potential to impact both employers and employees significantly.

The amendments to Section 19, 20, 23 of the Organisation of Working Time Act 1997 have introduced a legal requirement for the accrual of annual leave entitlements for employees during periods of certified sick leave.

Employees are now entitled to accrue annual leave whilst out sick and to carry over the leave accrued beyond the 6 months of the subsequent leave year, (as was previously prescribed in the Act) up to 15 months.

It is notable that this entitlement to accrue annual leave during periods of certified illness applies only to statutory annual leave and not to any leave governed by contractual arrangements.

Employers will now need to take the following steps:-

Employees are not entitled to pay when they are on sick leave, thus an employer should not agree to do so if requested.

Once the 15 month period has expired an employee is no longer entitled to be paid holiday pay due for that period. 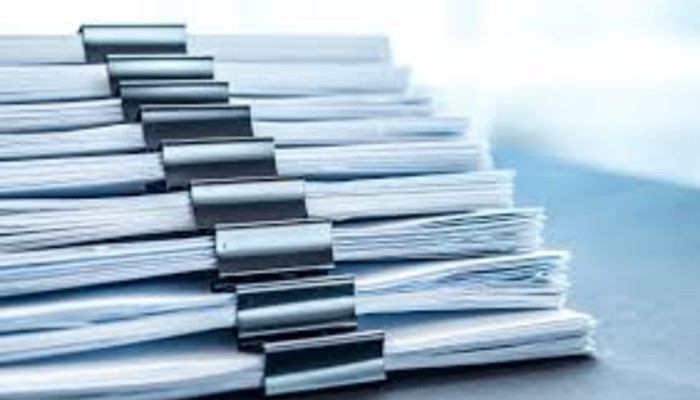